The Little Swan Princess is Sarah West's third version of the 1989 animated classic, The Little Mermaid.

A rebellious princess named Odette is fascinated with life in the big city. On one of her visits to the city, which are forbidden by her controlling father, King Hank, she falls for a handsome cat. Determined to be with her new love, Odette makes a dangerous deal with the Sea Hag to become a cat for three days. But when plans go awry for the star-crossed lovers, the king must make the ultimate sacrifice for his daughter. 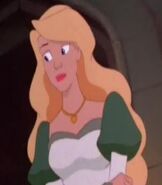 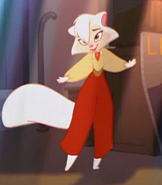 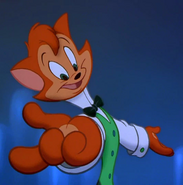 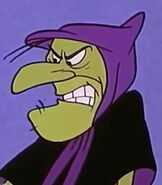 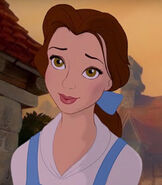 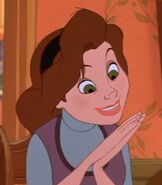 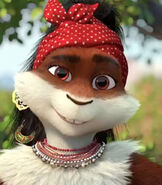 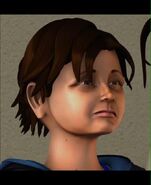 Diego as The Priest 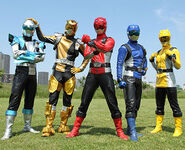 Power Rangers as Sailors
Add a photo to this gallery
Retrieved from "https://parody.fandom.com/wiki/The_Little_Swan_Princess?oldid=1769122"
Community content is available under CC-BY-SA unless otherwise noted.