The Parody Wiki
Register
Don't have an account?
Sign In
Advertisement
in: Heroes, Characters, Male Characters,
and 4 more

Puffyguin is a combination between Puffy and Penguin. 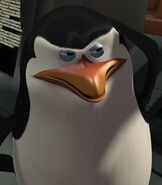 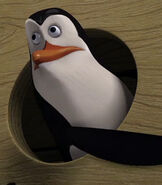 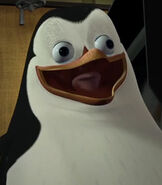 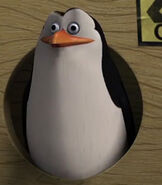 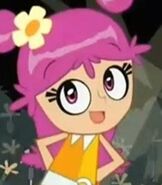 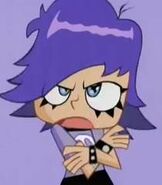 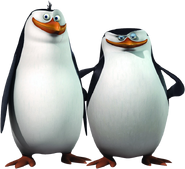 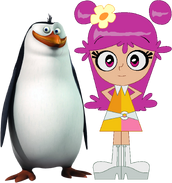 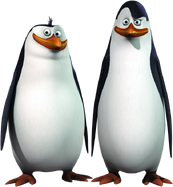 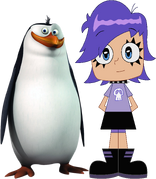 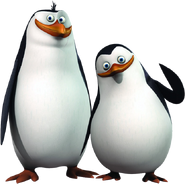 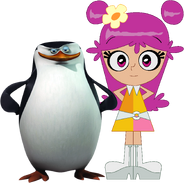 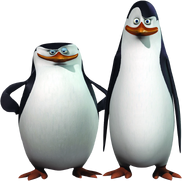 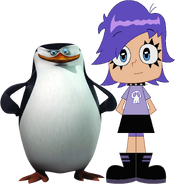 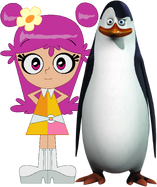 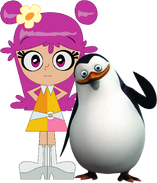 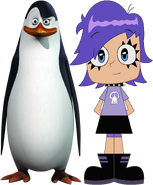 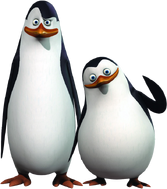 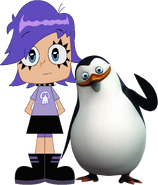