The Toon Movie 2: The Second Part (The HannahS229 Show Style)

The citizens of Bricksburg face a dangerous new threat when LEGO DUPLO invaders from outer space start to wreck everything in their path. The battle to defeat the enemy and restore harmony to the LEGO universe takes Oh (Emmet), Twilight Sparkle (Lucy), Red (Batman) and the rest of their friends to faraway, unexplored worlds that test their courage and creativity.

Ruby (The Land Before Time Series) as Unikitty/Ultrakatty 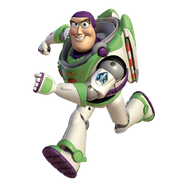 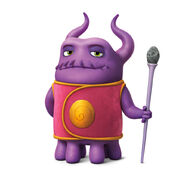 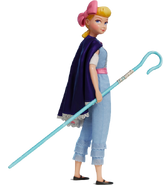