Homer Simpson as The Lorax 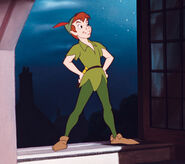 Prince Charming as The Once-ler 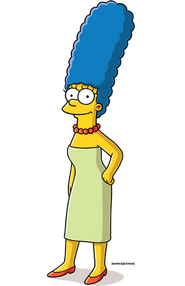 Bill Sykes as Mayor of Theenville

Dodger as Melvin the Mule 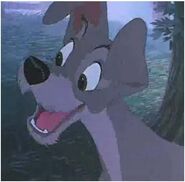 Birds as Swomee Swans
Add a photo to this gallery
Retrieved from "https://parody.fandom.com/wiki/The_Yellow_Man(The_Lorax_Brucemovies1)?oldid=1067651"
Community content is available under CC-BY-SA unless otherwise noted.