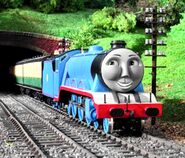 Percy as The Seahorse Herald

Max and Monty as Floatsam and Jetsam 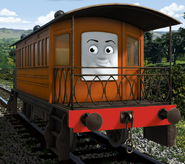 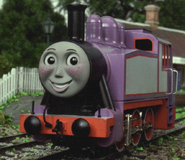 Bulstrode as Glut the Shark

Murdoch as The Priest

The Scrap Monster as The Giant Ursula 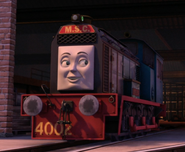 Frankie as Vanessa
Add a photo to this gallery
Retrieved from "https://parody.fandom.com/wiki/Thomas/The_Little_Mermaid_(The_Little_Stirling_Engine)_(Made_By_Daniel_Pineda)?oldid=2484571"
Community content is available under CC-BY-SA unless otherwise noted.