Bill and Ben as Rod and Todd Flanders

Annie and Clarabel as Patty and Selma Bouvier

Donald and Douglas as Lenny and Carl 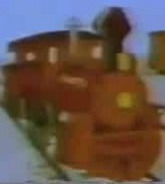 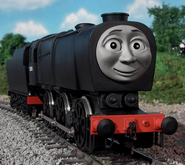 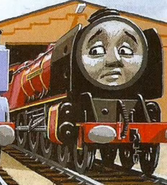 Duchess of Hamilton as Manjula Nahasapeemapetilon

Cranky as Krusty the Clown

Zebedee and Zak as Kang and Kodos

Isabel and Dulcie as Sherri and Terri Mackleberry

City of Truro as Troy McClure 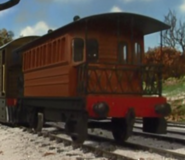 The Chinese Dragon as Dragon 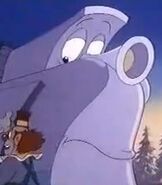 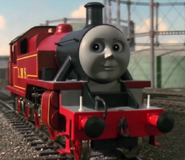 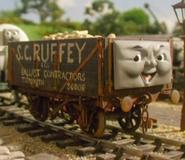 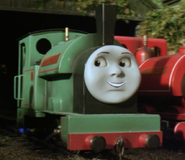 The Spiteful Breakvan as Rex Banner 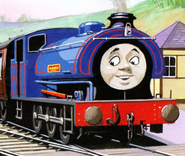 Wilbert as Lionel Hutz
Add a photo to this gallery
Retrieved from "https://parody.fandom.com/wiki/Thomas/The_Simpsons_(The_Enginesons)_(Made_By_Daniel_Pineda)?oldid=2538341"
Community content is available under CC-BY-SA unless otherwise noted.