The Parody Wiki
Register
Don't have an account?
Sign In
Advertisement
in: Characters, Heroes, Foxes,
and 31 more

Tod is a fox and one of Stephen Squirrelsky's friends.

He played Baby Jaguar in Miss Keane the Explorer

He is a Jaguar Cub

In The Wolfdog and the Lion - he is played by Balto 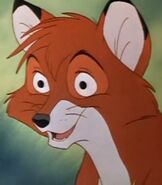 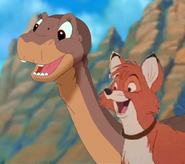 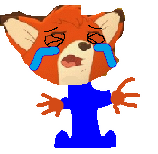 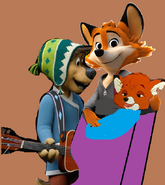 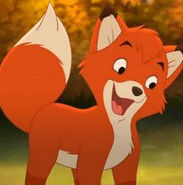 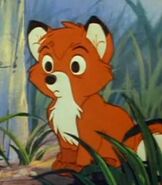