Tonino Accolla (April 6, 1949 – July 14, 2013) was an Italian voice actor and actor. He is notable for dubbing over all of Eddie Murphy's roles, as well as dubbing over the voice of Homer Simpson in the animated sitcom The Simpsons. Other actors he dubbed over are Kenneth Branagh, Tom Hanks, Mickey Rourke, Ralph Fiennes, Jim Carrey, Ben Stiller, and Gary Oldman (Léon and The Fifth Element), as well as the voice of Timon in the animated film The Lion King. He is the uncle of voice actor Natalia Accolla. 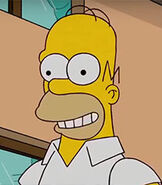 Homer Simpson in The Simpsons

Fat Tony in The Simpsons Movie 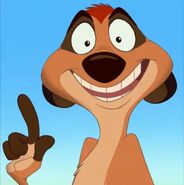 Timon in The Lion King 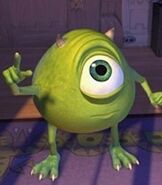 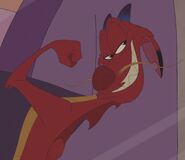 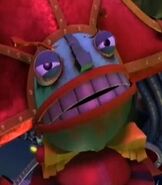 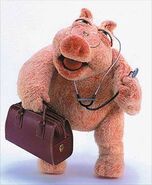 Doc Hogg in Bear in the Big Blue House 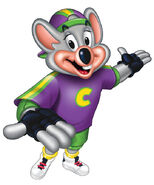 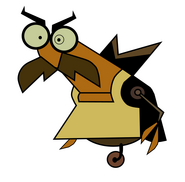 Krackus in My Life as a Teenage Robot 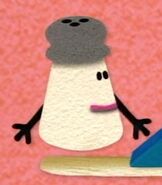