Toonime & Stitch vs. Leroy is an upcoming parody movie produced by Rotten Seeds Production, in collaboration with Disney. This is the official parody movie sequels of Lilo and Stitch franchise, which includes all characters from other series or movies who became an 'ohana to all Dr. Jumba's created genetic experiments after Lilo Pelekai's dissappearance in the franchise. The said parody movie was supposedly set to be released this July 2021, however they moved it to a later months. 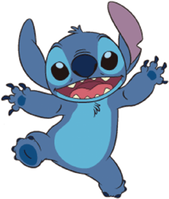 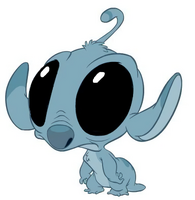 More to be added 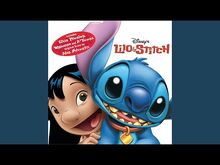 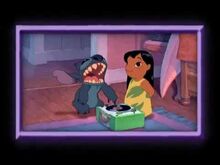 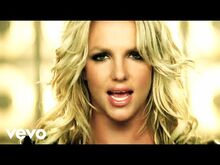 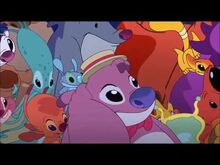 Stitch and Cousins Vs Leroy and Clones Battle
Music used in this video scene was also used here in parody version during the intense battle between Dr. Hamsterveil & his army of Leroy's vs. All Dr. Jumba's 626 genetic experiments with their new anime/cartoon/fictional real people 'ohana's.
Community content is available under CC-BY-SA unless otherwise noted.
Advertisement