Hello, everyone, I'm NR1&GLAfan2004, AKA the computer version of User:NatureRules1andStanleyxJoyFan2004 and an alarnte version of User:Gaven love's animals 2004, My companion, NR1&SXJF2004 (tablet version of me) is an admin who works on his phone, while for me, I'm going to work on my laptop. anyways, hope you'll like some info about me. I am a huge animal fan and loves animals and characters from around the world like you have never seen them before. 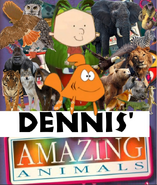 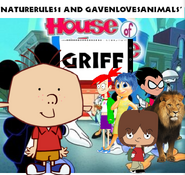 Frankie and Joy White and the Seven Animals (NatureRules1 Style) (1937) 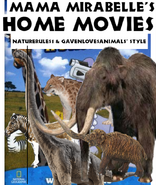 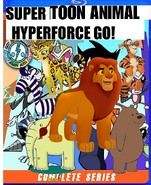 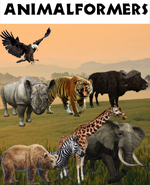 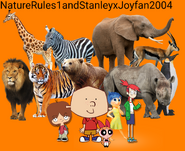 One of my old account's posters that I/he made before signing off to make way for my new account.
Community content is available under CC-BY-SA unless otherwise noted.
Advertisement
Follow on IG TikTok Join Fan Lab