The Parody Wiki
Register
Don't have an account?
Sign In
Advertisement
in: Dora the Explorer Episodes, Ideas

Vampirina got a new puppy named Wolfie and she and SpongeBob have to bring the gift to her house. But they have to get Wolfie's present home quickly because Gaston has some new swiping tricks up his sleeves.

Characters Presenting On Vampirina's Got A Puppy 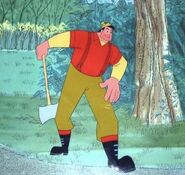 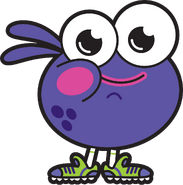 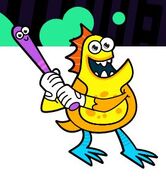 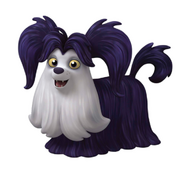