The Parody Wiki
Register
Don't have an account?
Sign In
Advertisement
in: Female Characters, Characters, Girls,
and 48 more

Violet Parr is one of the two tritagonists in the Disney/Pixar animated film The Incredibles, along with her younger brother Dash Parr. She has one more brother, Jack-Jack, and is the only daughter of Bob Parr/Mr. Incredible and Helen Parr/Elastigirl. As a child of superheroes, she has superhuman powers herself; she can make herself partly or completely invisible or create a force field around herself or in some distance. She is Jesse Wackman’s love interest in Parody Wiki.

She is a Russian

She is a Fairy 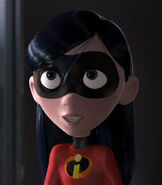 Violet Parr in The Incredibles 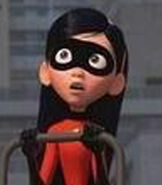 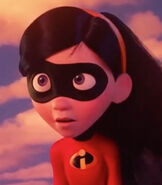 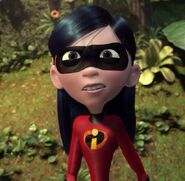 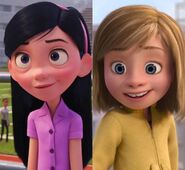 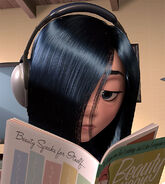 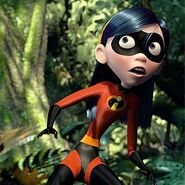 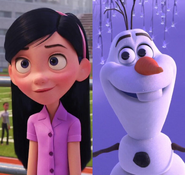 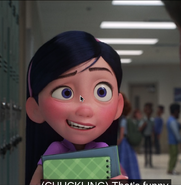