Abeiscool40's movie spoof of We're Back!: A Dinosaur's Story 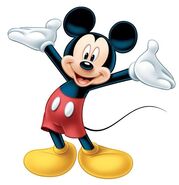 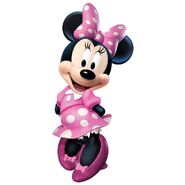 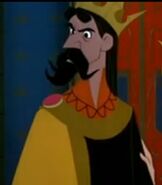 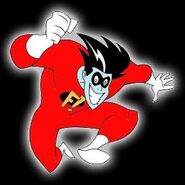 Freakazoid as Stubbs the Clown 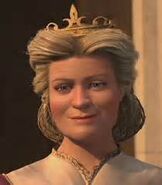 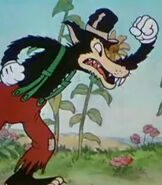 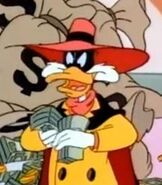 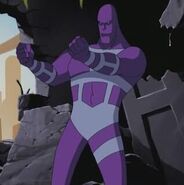 and Toyman as 3 Gothic-looking People

Rasputin's Minions as The Crows

Add a photo to this gallery
Retrieved from "https://parody.fandom.com/wiki/We%27re_Back!_A_Disney_Animal%27s_Story?oldid=2576757"
Community content is available under CC-BY-SA unless otherwise noted.