The Parody Wiki
Register
Don't have an account?
Sign In
Advertisement
in: Characters, Animals, North American Animals,
and 109 more

The western diamondback rattlesnake or Texas diamond-back (Crotalus atrox) is a venomous rattlesnake species found in the southwestern United States and northern Mexico. It is likely responsible for the majority of snakebite fatalities in northern Mexico and the greatest number of snakebites in the U.S. No subspecies are currently recognized. It lives in elevations from below sea level up to 6,500 feet (2,000 m). This species ranges throughout the southwestern United States (Arizona, California, Colorado, New Mexico, Oklahoma and Texas) and northern half of Mexico. Currently, western diamondback rattlesnakes are neither threatened nor endangered. 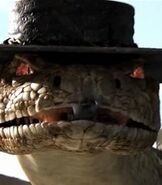 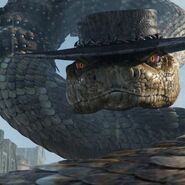 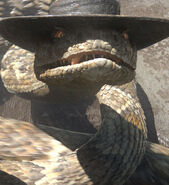 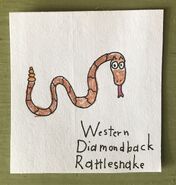 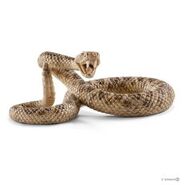 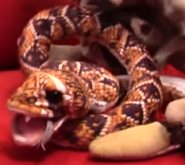 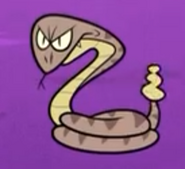 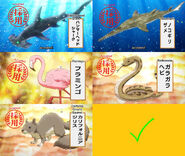 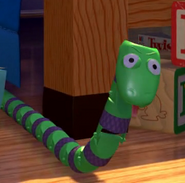 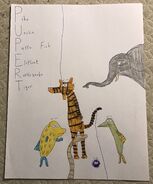 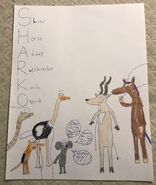 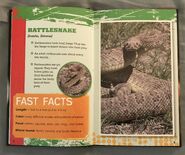