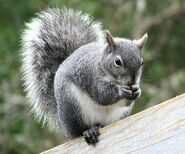 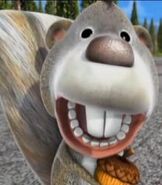 The Adventures of Rocky and Bullwinkle and Friends (1959) 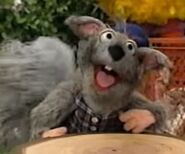 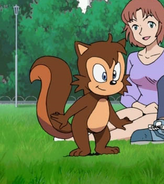 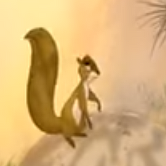 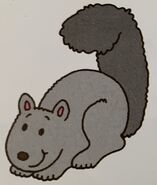 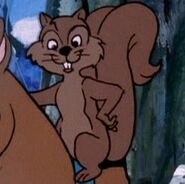