The Parody Wiki
Register
Don't have an account?
Sign In
Advertisement
in: Characters, Animals, European Animals,
and 134 more

The honeybee (Apis mellifera) is probably one of the best-known of all insects in the world, as it performs a vital role in the pollination of flowering plants, including our crop species . There are three 'castes' within a bee hive, a 'queen' (the reproductive female), the 'drones' (reproductive males) and 'workers' (non-reproductive females). All three castes are broadly similar in appearance; the body is covered in short hairs, and is divided into a head, a thorax and an abdomen, the head features two large eyes and a pair of antennae. The thorax bears two pairs of wings above, and three pairs of legs below and there is a slender 'waist' between the thorax and abdomen. The queen has a much longer and slender abdomen than the workers, and the drones can be identified by their broader abdomens and much larger eyes.

The Many Adventures of Winnie the Pooh (1977) 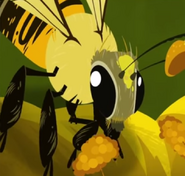 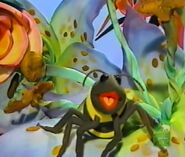 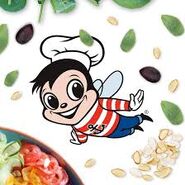 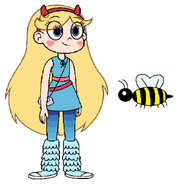 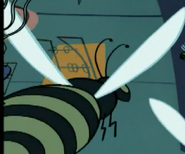 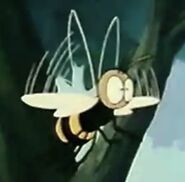 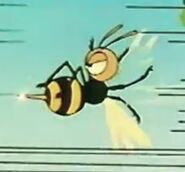 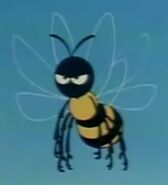 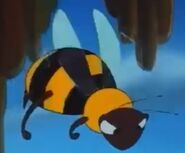 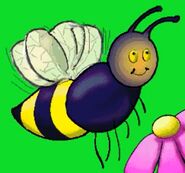 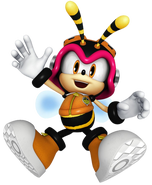 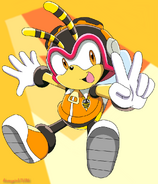 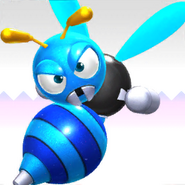 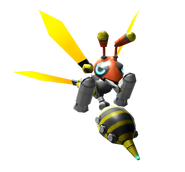 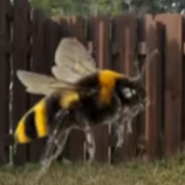 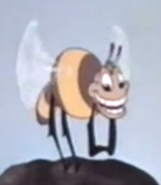 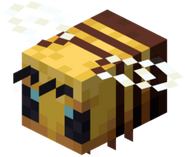 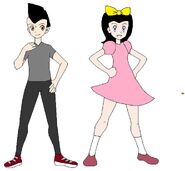 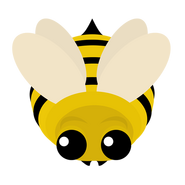