The Parody Wiki
Register
Don't have an account?
Sign In
Advertisement
in: Males, Male Characters, Characters,
and 25 more

Wilbur Robinson is the son of Franny and Lewis "Cornelius" Robinson and the deuteragonist of the 2007 animated film, Meet the Robinsons. He is 13 years old.

Peter Benjamin Parker, also known as the superhero Spider-Man, is an ordinary high school student; until an investigation at Oscorp led to him being bitten by a genetically modified spider.

Suits he wears as Spider-Man:

He played Adult Simba in The Robinson King

He played Hercules in Wilburcules

He played Tarzan in Wilburzan

He played Shang in Tiffanylan

He played Prince Eric in The Little Mer-Older Sister

He played Dimitri in Tiffanytasia

He played Prince Cornelius in Tiffanylina 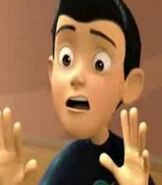 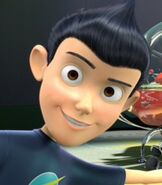 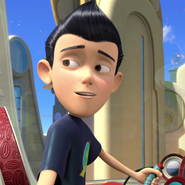 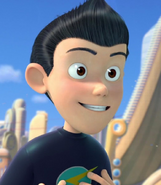