Disc 3 is the third disc of Winnie the Pooh and the Toon Tour of Mysteries. It will appear on YouTube in the near future. 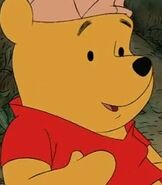 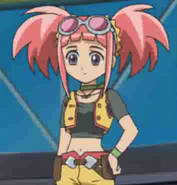 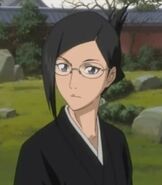 Add a photo to this gallery
Retrieved from "https://parody.fandom.com/wiki/Winnie_the_Pooh_and_the_Toon_Tour_of_Mysteries_(Disc_3)?oldid=1052327"
Community content is available under CC-BY-SA unless otherwise noted.