Wiseman was the adviser to the Black Moon Clan. This is the first animated depiction of the original manga character. In the DIC dubbed version, he is alias, the Death Phantom, is called the Doom Phantom . In the Viz dub he retains his name. 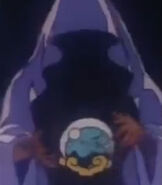 Wiseman in the TV Series 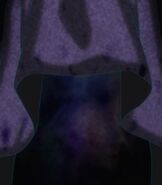 Wiseman in Pretty Guardian Sailor Moon Crystal
Add a photo to this gallery
Retrieved from "https://parody.fandom.com/wiki/Wiseman?oldid=913668"
Community content is available under CC-BY-SA unless otherwise noted.