Wolves are Characters from Zootopia. They also appeared in the 2016 film same names as the suporting roles where the ZPD wolf officers, Officer Wolford, Garry, Larry and The Cliffside Asylum Wolf Guards are the all main protagonists.

Wolves played Guards[who's gonna get Cinderella and who's arest Lady Tremaine and Drizella] in Pennyrella 3: A Twist in Time (TheFoxPrince11 Style) 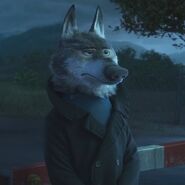 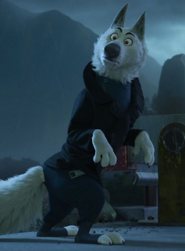 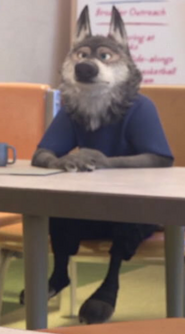 Add a photo to this gallery
Retrieved from "https://parody.fandom.com/wiki/Wolves_(Zootopia)?oldid=1733359"
Community content is available under CC-BY-SA unless otherwise noted.