Woops, A.K.A. Experiment 600, is an illegal genetic experiment created by Jumba Jookiba and a character in the Lilo & Stitch franchise. He is one of the failed prototypes of Stitch, possessing all the same powers, but turned out to be a real klutz; he knocks over and/or breaks anything he touches and only says, "Woops!" after doing so, hence his name. His one true place is at Kokaua Town Lanes as a champion bowler on Pleakley's bowling team, the Kokaua Bowling Brawlers.

Outside of Lilo and Stitch series, his current 'ohana, a new friends, and also another next commedienne was Cameron, and his Pokémon partner Lucario (from Pokémon), but their first encounter wasn't that good. He was discovered both by Cameron and Lucario one day, when they both are resting inside their tent, on their way to Driftveil City. However, in the middle of their sleep, they both heard a loud banging sound and a tree branch being bent for some reason, until they both wake up and to see what's going on. To their surprise, their stuff was scattered everywhere, his mini dining table was broken, and his supposedly madeup nature stove was been broken, enough to make himself more dissapointed and blacked down for a bit, which Lucario was patting him on the back. They both later seen the cause of the mini destruction, they saw a purple yellow teeth being, which they've taught it was a Pokémon. Out of frustration, Cameron prepared his Lucario to fought him, but the purple being continues his clumsiness business, wrecking everything in the process, until he also hit their tent, which Cameron looks more dissapointed in him. Again, he's got more frustrated, that Cameron, decided to caught him by fighting it.... ALL BY HIMSELF, which his Lucario was been shocked to heard of it. Cameron attacked the purple being, but the clumsy fella keeps dodging his attempted scratch attacks, just by moving and keeps on banging and wrecking things around. The brawl between them was cutted shortly when Jumba, appeared at the scene, which Cameron and Lucario was even more confused on what's going on, and somehow, Jumba was speaking and understanding Cameron's language carefully, even making them more shock and confused if they're both Pokémon or just another beings from the outer space.

Later, in order to make up for the damages, Jumba offered his help to Cameron and Lucario, which Cameron accepted it. After everything was fixed, Jumba explained to Cameron and Lucario, that the being they saw, was not a Pokémon, instead it was his one of his genetic experiments which causes nothing but trouble, annoyance, and frustration, he was Experiment 600 named "Woops", named after his one-line word and due to its clumsiness, which Cameron and Lucario finally understood why he was acting weird and clumsy. However, while in their middle of their dinner, Woops doing its usial routine again, until he accidentally tripped on a small rock, which Jumba, Cameron, and Lucario was shocked to found out that he will fell on the nearby river. Without second thoughts, Cameron quickly came into action, and hold Woops hand, however, both of them fell in the river, which leads to Lucario attempts and finally saved both of them. Cameron pater topd Woops if he was OK, which Woops smiled back at him, and saying "Woops! Hehe!", meaning he's OK. Later that night all of them are asleep, until morning came, Jumba decided to take Woops with him, away from both Cameron and Lucario to avoid his further damage on his stuffs. However, with increased curiosity, Woops hit Jumba's arm and ran towards to Cameron and Lucario, which they're taking an opposite route going to Driftveil City, which Cameron and Lucario wants to return Woops to Jumba, but his grip to Cameron's leg was too tight, meaning that he wants to go with them instead. Seeing that it was useless to take him out of their side, and he knew what to do, Jumba offered Woops to both Cameron and Lucario to become his new 'ohana, as he thinks that after saving its life, he grew to be fond of them, which Cameron and Lucario accepted him and put him on his backpack just to easily carry him while they're both travelling. Currently, Woops is still staying with Cameron and Lucario, however he keeps wrecking Cameron's stuff everytime they take a stop, but this time, they're both prepared by buying more replacements to their damaged stuffs. He is also assisting them to look for food, and whenever Cameron and Lucario both battling trainers around, he was one of its supporters. He also joined some trainers which is an athlete and he always won. 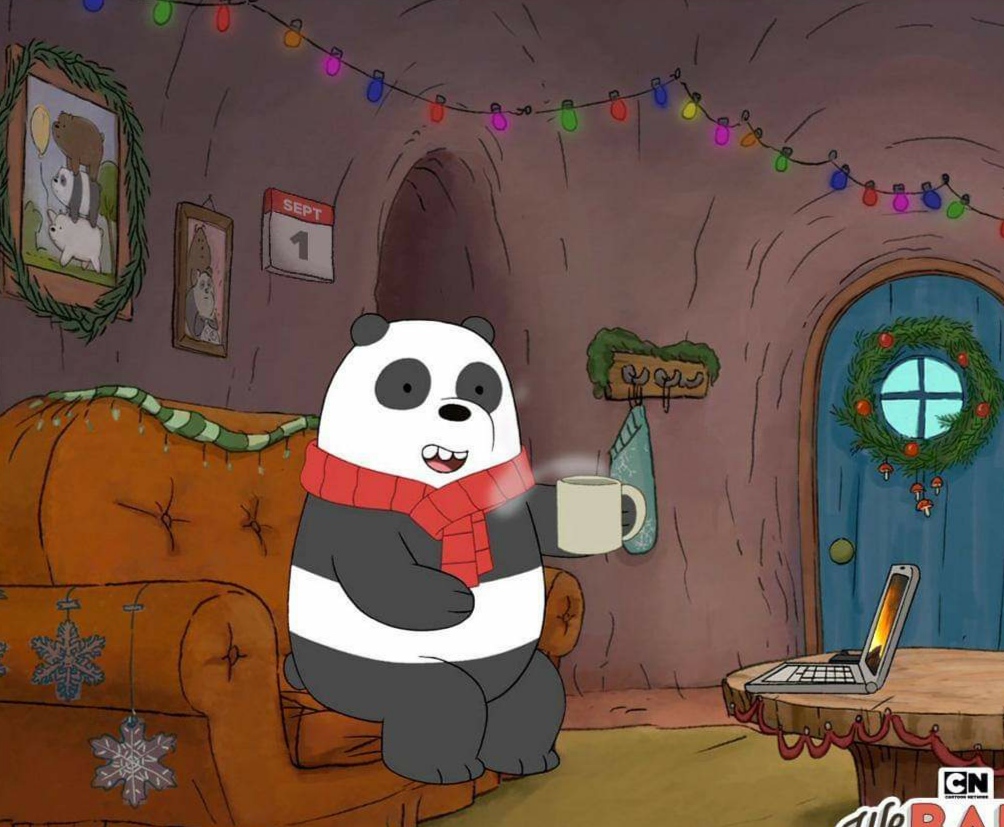