Yao, Ling, and Chien Po are three soldiers in the Chinese army and supporting characters in Disney's 1998 animated feature film Mulan and its sequel Mulan II.

According to commentary on the Mulan DVD, the trio essentially represent the entire Chinese army. They presumably were recruited via conscription notice, similarly to Mulan. As soldiers in the Chinese army, they are capable of fighting using various methods, including swords, cannons, arrows, and hand to hand combat. Though they each contrast each other in personality, they are shown to work well as a team. 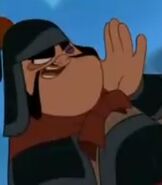 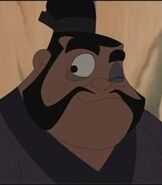 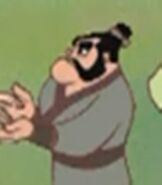 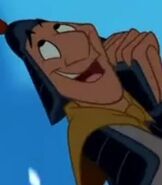 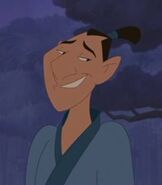 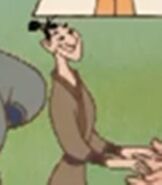 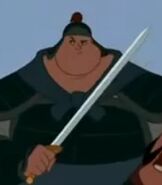 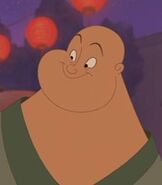 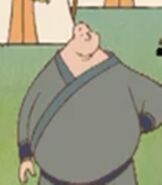 Add a photo to this gallery
Retrieved from "https://parody.fandom.com/wiki/Yao,_Ling,_and_Chien_Po?oldid=2345037"
Community content is available under CC-BY-SA unless otherwise noted.