The Parody Wiki
Register
Don't have an account?
Sign In
Advertisement
in: Female Characters, Characters, Protagonists,
and 40 more

Zelda (The Legend of Zelda)

Princess Zelda is the princess and current leader of Hyrule. She is the only one in the castle who thinks rationally and uses common sense. Despite being smarter and more competent than her game counterpart, she does not bear the Triforce of Wisdom. Which makes no sense at all. She has two forms called CD-I Zelda and Cartoon Zelda.

She plays Princess Eilonwy in The Black Cauldron (Meta527II Style)

She Plays Melody in The Little Mer-Betty 2: Return to the Sea

She Plays Princess Odette in The Macaw Princess (Series)

She Plays Princess Jasmine in Linkladdin, Linkladdin 2: The Return of Ganondorf, Linkladdin (TV Series) and Linkladdin 3: The King of Thieves

She Plays Esmeralda in The Teenager of Notre Dame

She Plays herself in the Clash of the Links film series

She is a Potato and Mr. Potato Head's Wife 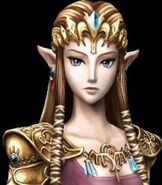 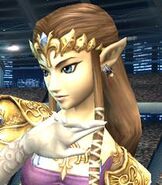 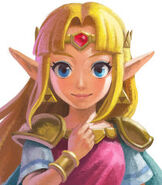 Zelda in The Legend of Zelda - A Link Between Worlds 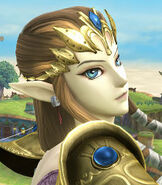 Zelda in Super Smash Bros. for Wii U and 3DS 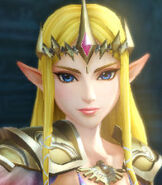 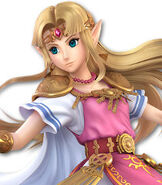 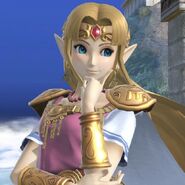 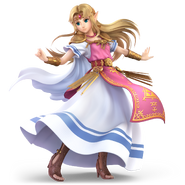 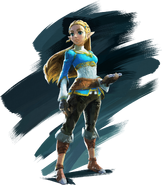 Zelda in Breath of the Wild 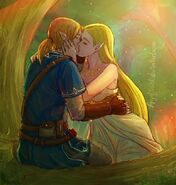 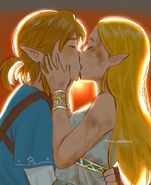